Working hours: the tower is open on the Night of Churches, on European Heritage Days and every Sunday morning (meeting point below the church tower at 8 am) or after the previous agreement

The parish Church of St. Bartholomew is one of the most famous monuments in the town. The predecessor of the St. Bartholomew Church may have been founded in connection with the development of the town after the seconf half of the 14th century. It is depicted in Aretin´s map of 1623. From this period there is information about its renovation, during witch wooden pews were removed and the wooden choir was replaced by a stone choir. The church is also shown on a map from before 1730, where it already has a chancel, and a tower under construction. This church was abandoned in 1750 as it had fallen into disrepair and foundations were laid for a new church. The first service took place in November 1754 although the church was not finished until later years. The church is well positioned in terms of its situation in the town, with the tower facing west and the chancel facing east. The fasades are divided by double frames of lesenes. The nave has a hall-like space and is punctuated with slightly recessed chapels with altars. The ceremonial furnishings are unified, early Baroque. The church was evidently constructed by a local or regional builder who successfully created a structure indebted to the moderate Classicising trend, which completely influenced the form in Moravian architecture in the late Baroque phase and survived intil the 19th century.

The church tower holds the unique parish museum with displays of liturgical objects and a presentation on the history of bells.

Text is from book 750 years of Zábřeh. 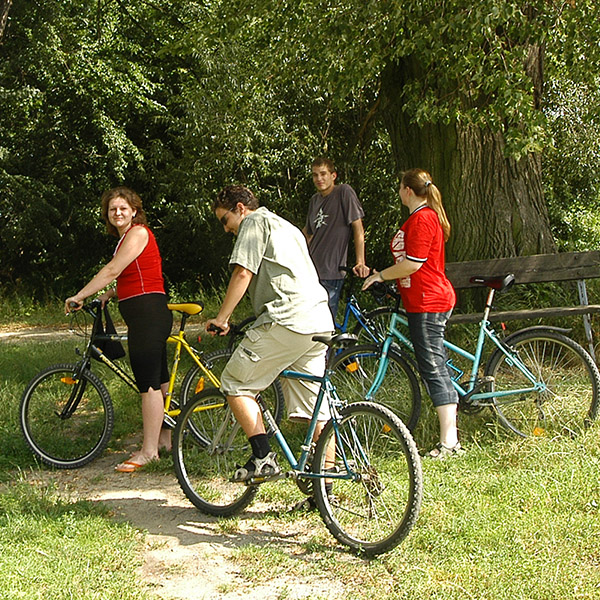 Bicycle paths in the Zabreh MicroRegion 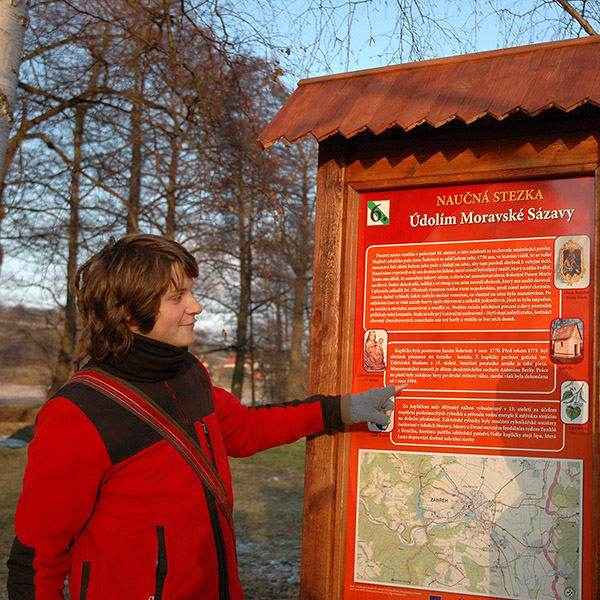